Men using make-up is no longer the substance of an odd quirk. From David Beckham appearing on the cover of LOVE magazine wearing turquoise eye shadow, singer Pharrell Williams pulling off Egyptian eye make-up with highlighted eyes, or the guy next door ducking into a salon — use of beauty products by men is getting pretty much mainstream.

It is predicted that by the end of this year, the global male grooming industry will be worth several billion dollars. No surprise then, that brands like Chanel and Tom Ford are already launching an exclusive range of make-up for men. 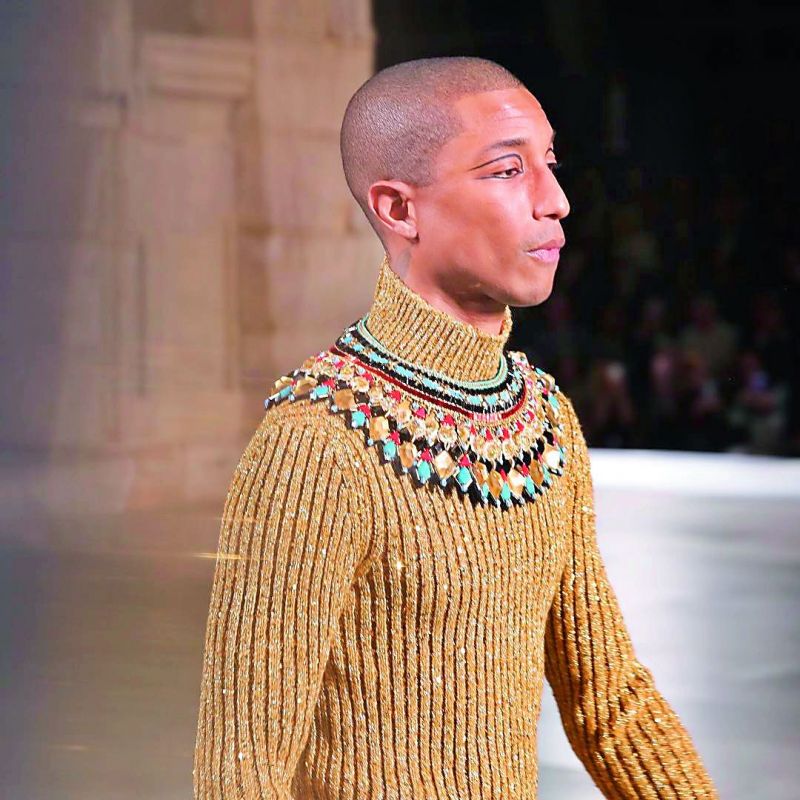 A model walking the ramp for the beauty brand Chanel

Even in India, leading stars like Ranveer Singh, Amitabh Bachchan and Aamir Khan are seen wearing khol and eye-liner for various movies and commercials. On the other hand, women are getting more inclined toward neutral looks and ditching make-up for outdoor occasions. Which brings us to a very interesting phenomenon — is beauty getting gender neutral?

With the explosive expansion of Youtube make-up videos and tutorials, one can see the demand for male ‘beauty’ tips and products going up in recent times. Dr Geetika Mittal Gupta, founder of ISAAC Lure, highlights the change and points out, “For ages, make-up was a segment ruled by women, but as we saw more and more men entering female-dominated spaces like cooking, cleaning, and fashion, it is safe to say beauty is also getting gender neutral with time. Men are investing in make-up not just because of influencers or stars, but a general inclination towards looking good. With more awareness around looks, men want to conceal their acne/under eye dark circles or blemishes and accentuate their features.

“Fashion brands are already lapping up this opportunity and creating a men’s make-up range. Even at my workplace I come across various men, mostly young, who wear concealer or foundation.”

The new age male isn’t shy to look at the man in the mirror wearing guy-liner and/or guy-shadow without hesitation, concurs Yashu Jain, MD, Mattlook Cosmetics. 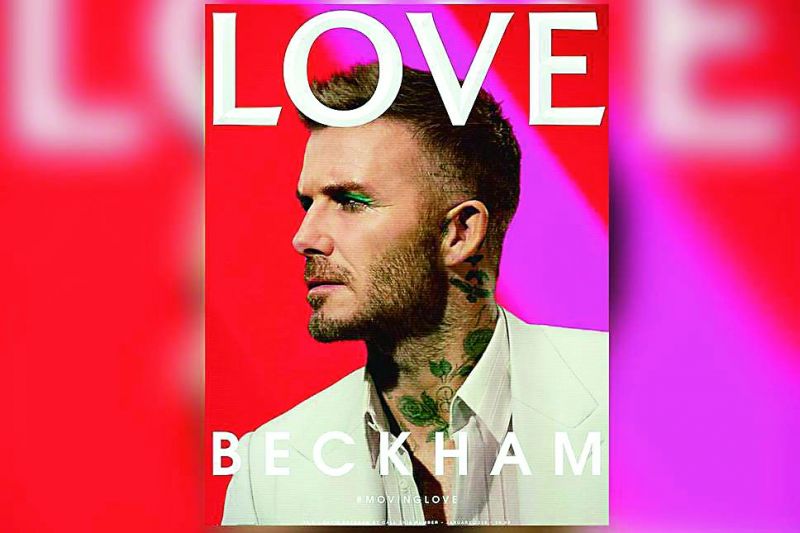 He says, “Five years back, men wearing make-up was totally about making a statement with OTT sparkling eye-shadows or bold eye makeup, but today it’s about being subtle. You could wear a good foundation, a good contour, a natural base and it doesn’t have to be extreme. Today, male make-up is one of the biggest beauty trends, and thanks to the influence of social media, it is no more a taboo. Furthermore, male make-up may represent a way in which men are breaking out of gender norms — to have flawless skin, strong eyebrows, and sharp cheekbones. And one thing remains a fact for both genders — the more makeup you wear, the more you believe you could never look attractive without it. So it is totally addictive. Moreover, though at present only a very small proportion of men are using make-up products, that proportion is growing and it will continue to grow.” 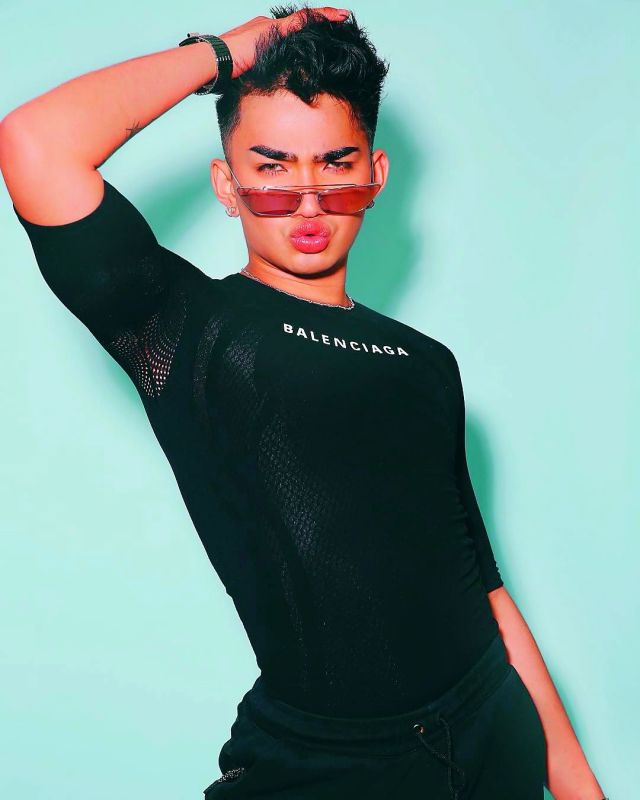 With Gen Z taking over major trends and bending gender rules, the idea of accepting men in make-up is definitely becoming mainstream in 2019. Speaking about the evolution of gender neutrality in recent times and comparing it with past traditions, make-up artiste Anindita Chaudhary says, “Make-up began at the time of the Egyptian empire, and men used to wear make-up and jewellery just like their womenfolk. Over the years, it did fade away to a certain extent but wasn’t completely extinct. However, now since fashion has become more expressive and like most things in lifestyle, fashion and makeup we are going back to our roots, so it’s a welcome change.”

Today men know they can use make-up, and they know what it does when you use it. It is all about awareness, explains Sobiya Moghul, a trend expert at Amazon Beauty and Luxury Beauty.

She says, “What started as a lifestyle trend for women has caught on increasingly with men. Men are experimenting with make-up to cover blemishes or sporting hair gel. They have started becoming aware of their appearance. There has been a definite shift in perception for grooming and personal care. While Indian men have not completely warmed up to using colour, they are veering towards a cleaner appearance with tinted BB creams usually SPF enabled, concealers as well as manicure and pedicure kits.”

How Nigerian fashion has evolved over 5 decades – Fashion

Androgyny in the local fashion scene

Fizzy and dry hair during monsoons? THESE are the must know hair care tips...

How Nigerian fashion has evolved over 5 decades – Fashion

How to make eyelashes longer