But we reckon brand Beckham will be okay…

David Beckham might be one of the richest celebs we know, but it looks like he’s taken a big pay cut. 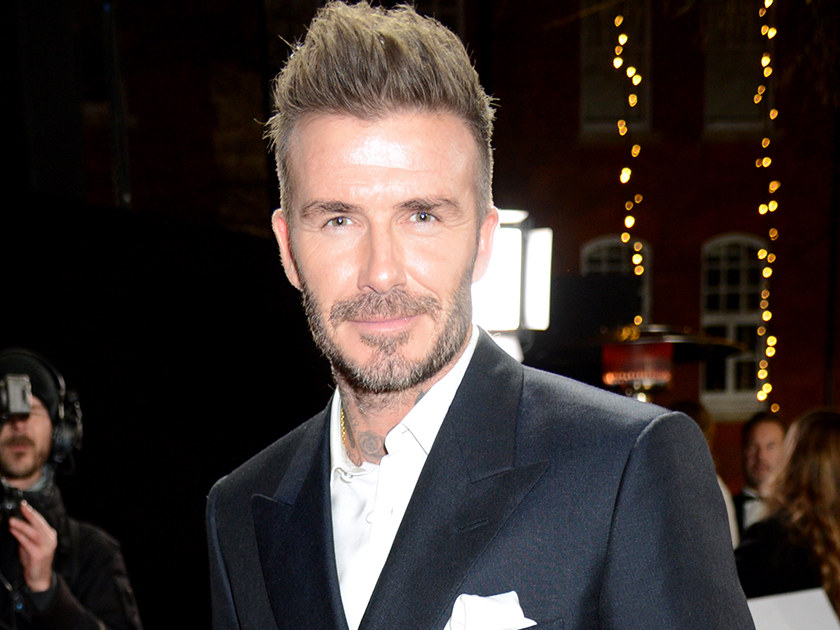 In fact, the 43-year-old is set to lose out on over £6million as it’s now been claimed he’s slashed the pay he gets from one of his firms from £12.7million to £5.8million.

Football star David got the cash from Footwork Productions, a company which he set up all the way back in 1996 and channels the money he gets from endorsements.

And considering he has lucrative deals with multi-national sportswear brands such as Adidas as well as Pepsi and Haig Club, that’s a lot of money.

According to The Sun, documents filed with Companies House yesterday show that Becks paid himself the £5.8million for 2017.

He also took an additional £1.1m after the original balance sheet had been compiled.

This comes after The Sun also reported last week that Victoria Beckham’s fashion firm has lost a whopping £30million in five years. Eek!

According to The Times, the upmarket retailer ‘made a full year operating loss of £10.2 million in the year to December 31, compared to a loss of £8.2 million the year before’.

However, shareholders are allegedly ‘committed to reducing the loss and expect to break even in the medium term’.

Meanwhile, David and Victoria put on a very loved up display at the British Fashion Awards last week.

Fashion designer Vic – who was nominated for British Designer of the Year Womenswear – was just as glamorous as ever in an incredible black jumpsuit. 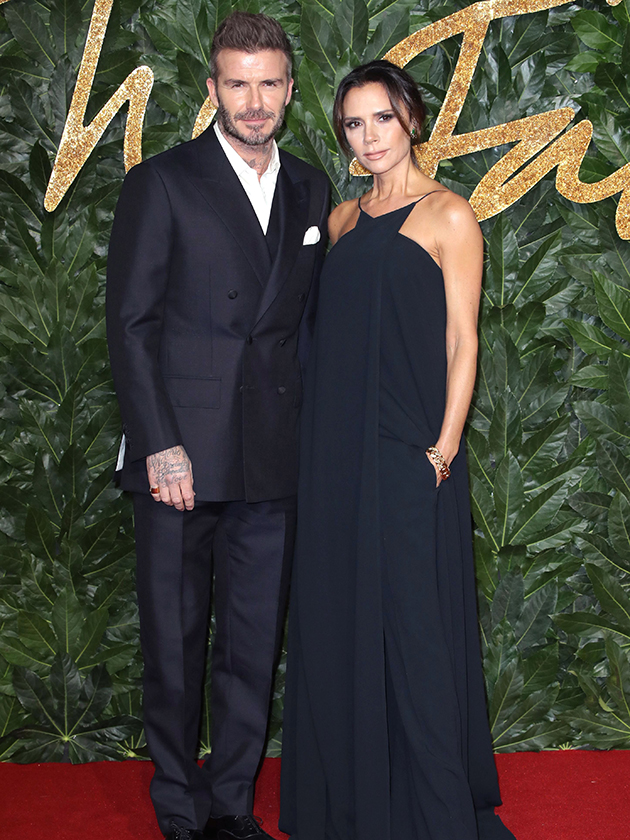 Obviously choosing one of her own creations, the outfit had a wrap front detail along with chunky pockets and a high neckline with plunging back.

And despite Posh and Becks usually choosing to keep their relationship private, they put on a very affectionate display in front of the cameras and were even seen holding hands and gazing into each other’s eyes at one point.